References:
Before diving into Blender and try my way around procedural shading I looked up various tutorial around the subject.
The ones in particular I took most of the inspiration from are:
– Blender NPR PENCIL LOOK – Not only a shader (by Toni Mortero)
– Blender Cross Hatching In Depth (by Default Cube)
– How to Make Dynamic Outlines (by Lightning boy Studio)
– Blender 2.8 – Procedural Fire In Under 9 Minutes (by masterxeon1001)

Process:
Once imported the Mansion Room model I created the two main shaders as described by Tony Mortero in his Tutorial. One for the outline of the models and one for the overall mesh. 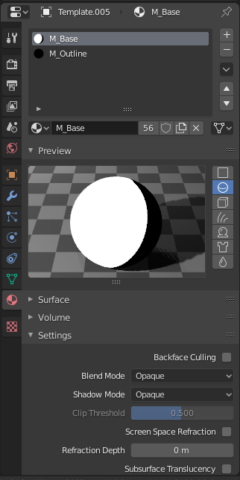 From then, I went on and customized the M_Base material into the Shading Editor.

This first setup will basically give you a BW Toon Shader affected by the light.

To get a better overview on what I was doing, I created a point light and a camera in the scene and positioned them in a way that would create a nice composition.
Then enabled the Viewport Shading in the scene.

To set up the Outline look of the Mesh I applied to it a Subdivision Surface and a Solidify modifier.
By checking Flip Normals and the Material Index to 1 (M_Outline) we will reveal the black outline of the object.
We can adjust the outline’s thickness by descreasing the Thickness attribute. 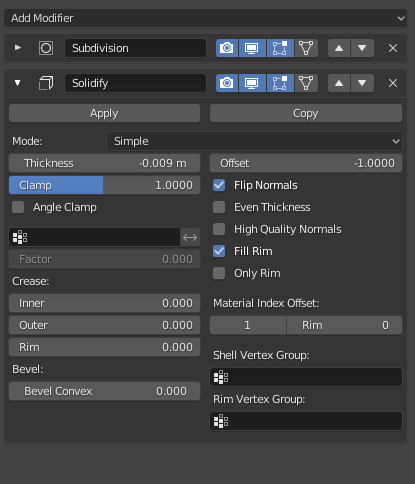 I decided I wanted to give a rough pencil look to the two FG Elements: the Chair and the Table. So I went on and explored their Base shaders further.
To edit the shaders singularly I instanced them by clicking on the Display Number next to the Material Name (In the Shading Panel of the Object).

From here, I basically followed through the entire tutorial by Toni Mortero and created these four different shading panels: 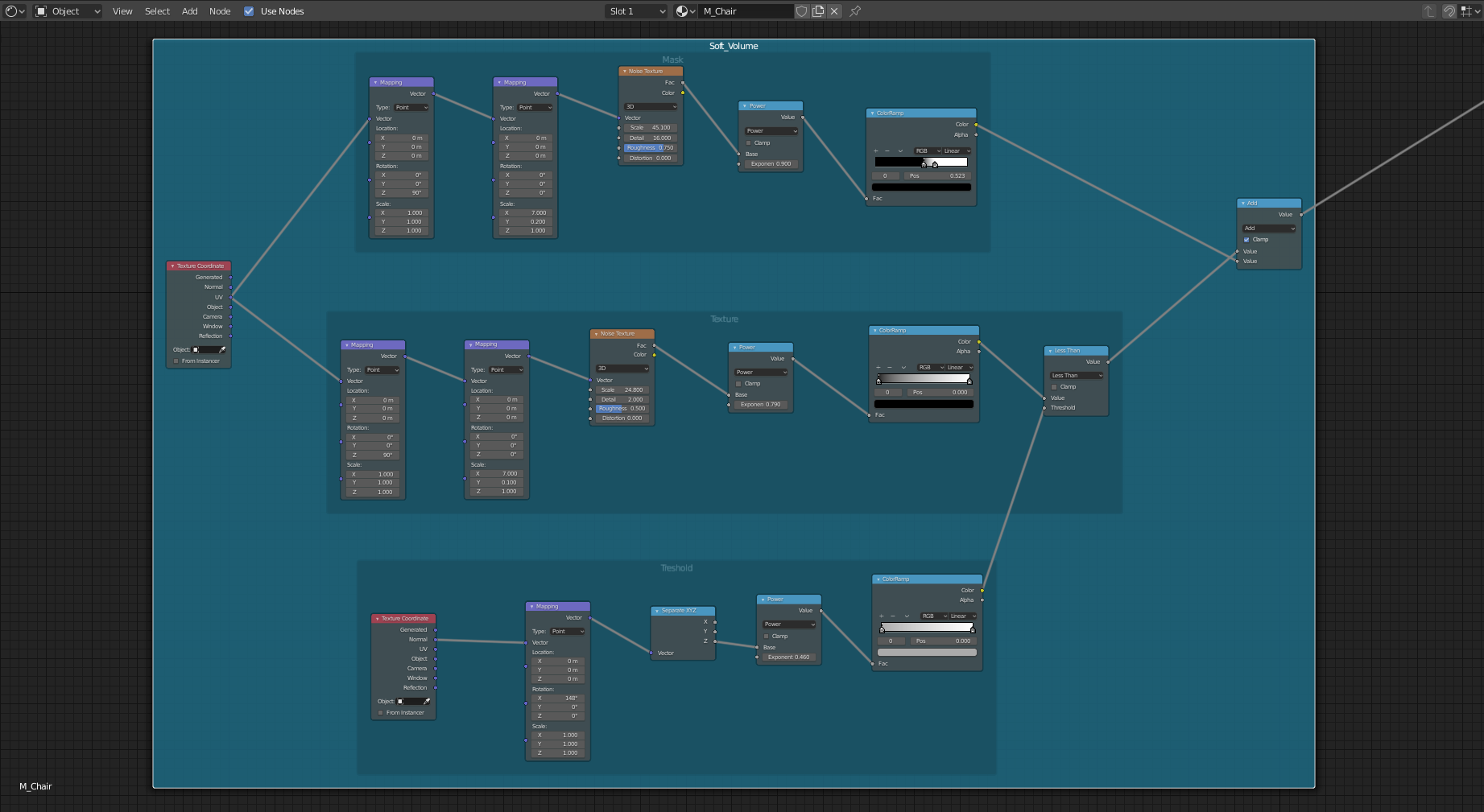 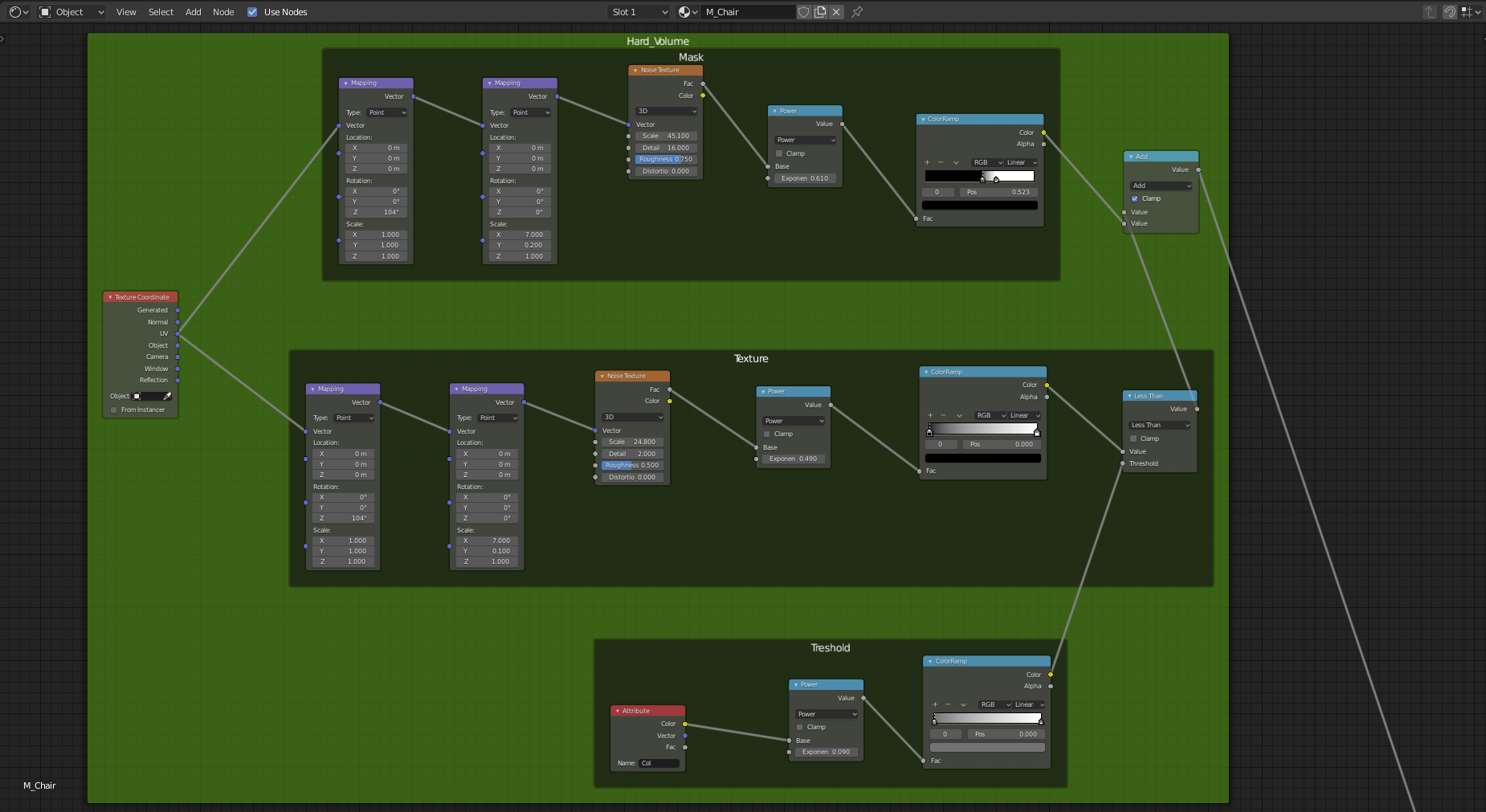 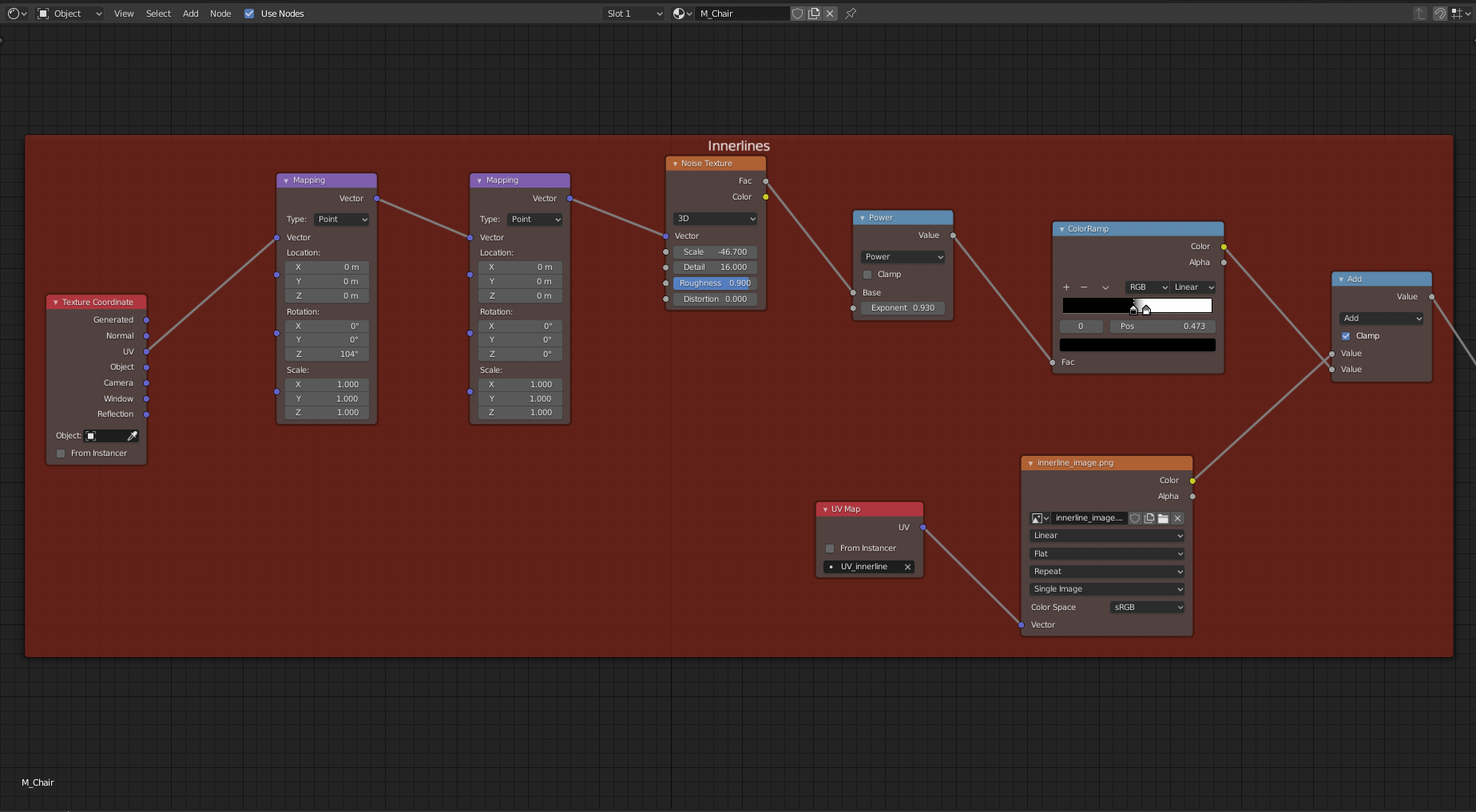 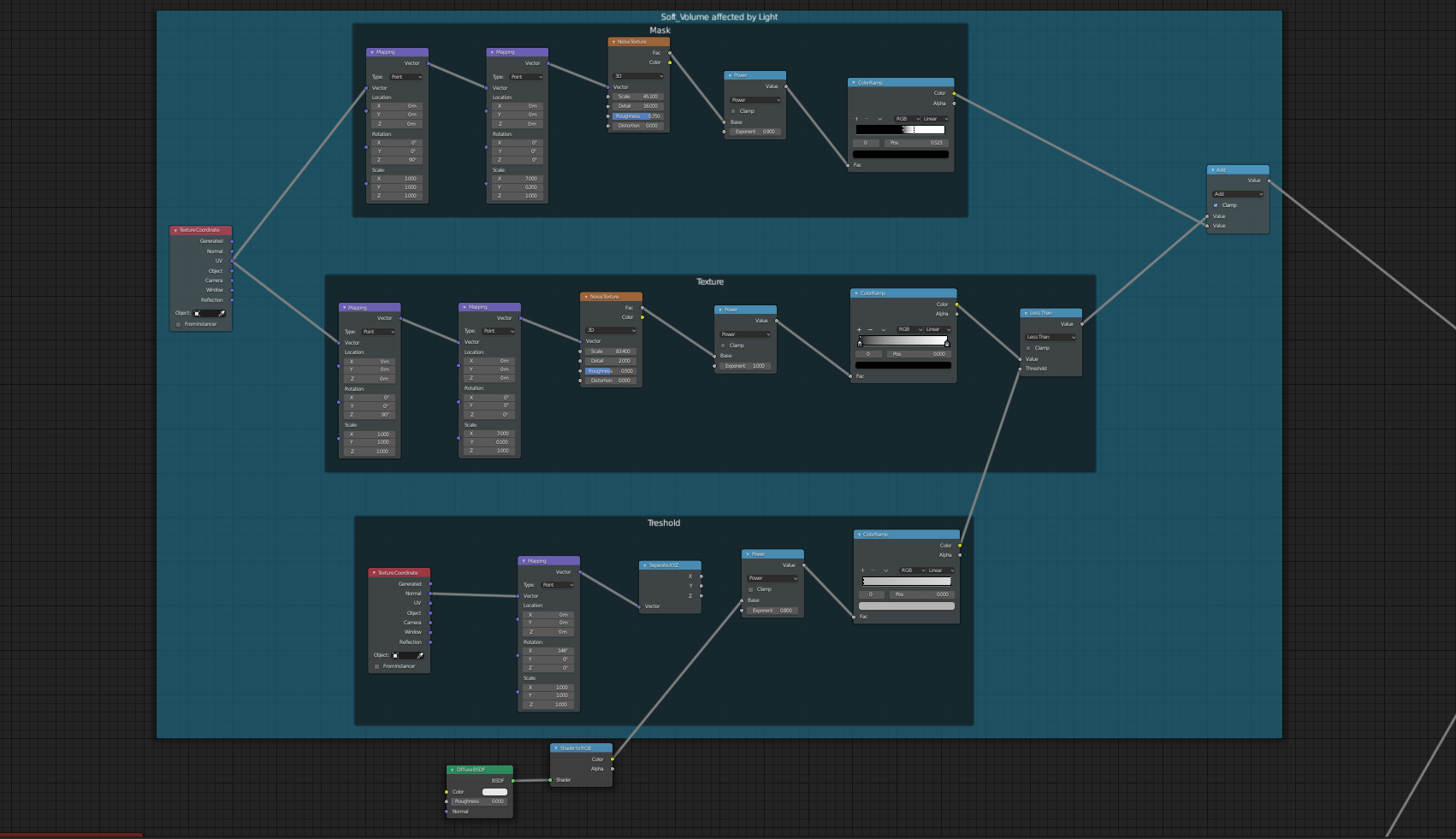 The four panels are connected to each other through Multiply nodes (with clamped enabled). 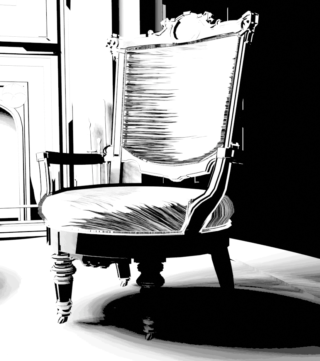